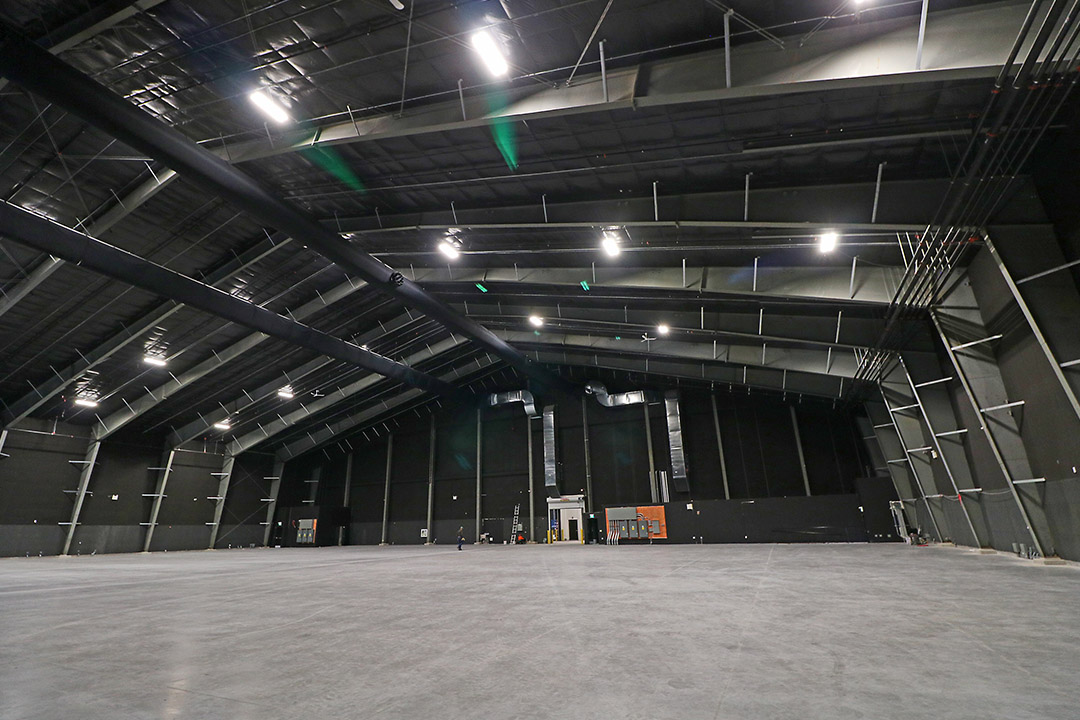 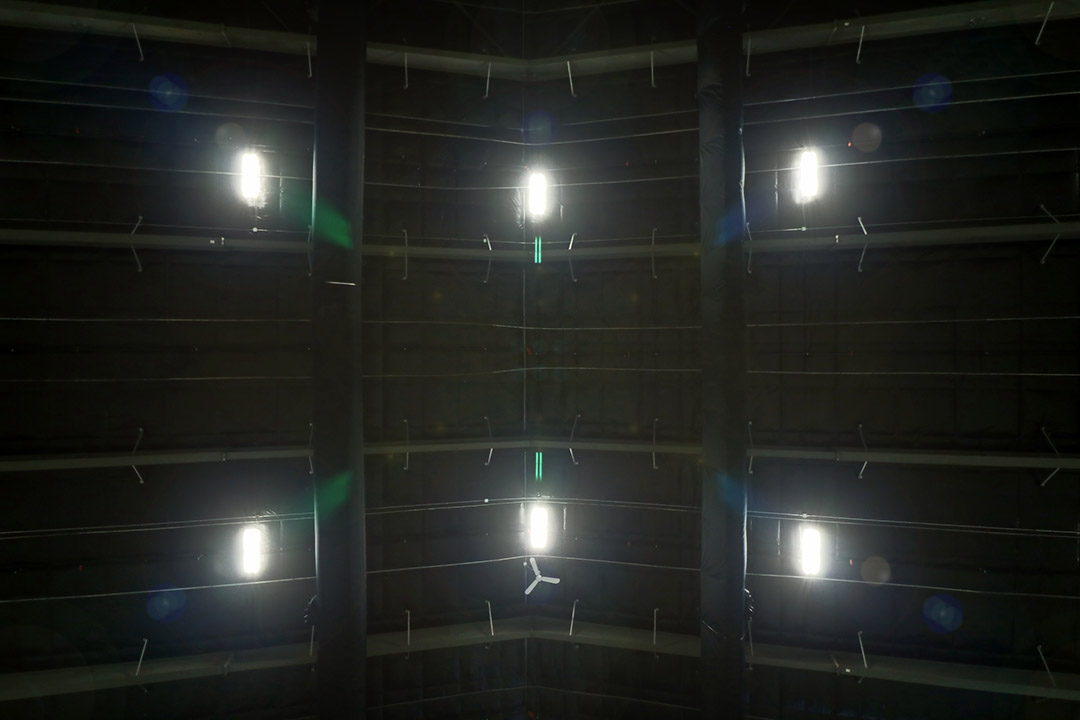 Studio City, located in the east end of the downtown core in Toronto, is one of the City’s busiest studios for film and television production offering over 80,000 SF of production facilities on site. This project consisted of expanding their facility with three new sound stages for an additional 68,000 SF of studio space directly adjacent to their existing complex.

The new sound stages consist of two clear span pre-engineered steel buildings, which have been designed to support rigging loads to accommodate various production equipment and lighting systems. The slab-on-grade is also designed to support the load of tractor trailers, which can be driven directly into the sound stages.
In addition to the three sound stages, there is also a two-storey link structure in between that is used for amenities and services spaces.